In 1983-84, the count of cadets was brought down to 150, and was to be entirely provided by KREC . However, from 01 Dec 1985, one troop of 50 cadets was allotted to NRAM Polytechnic Nitte while two troops consisting of 100 cadets were retained by KREC, Surathkal. In 1993-94 the enrolment was restricted to 60 per cent of the allotted strength. Hence, only 60 cadets from KREC and 30 cadets from NRAM Polytechnic were enrolled that year.

Due to the non-availability of a permanent in-charge NCC Officer, no enrolment was carried out from Nitte Institutions since the training year 2003-04, and currently, all 150 cadets are enrolled in NITK Surathkal. The strength has now increased to 160.

This unit is unique by way of its expertise in the field of construction of suspension bridges as a part of the social service tasks. The unit has, so far, constructed six suspension bridges, including a 120-ft long foot suspension bridge at Village Varanga in Karkala Taluk of Udupi District in June 1998, which took only 9 days to complete This particular bridge reduced the distance for the villager market goers and school children by approximate 10 kms. Work on a bridge across the Nandini River village near Shashihitlu was abandoned after completion of 70% of the work due to non-availability of financial help from the general public

SW Cadets were recruited from NITK Surathkal since the training year 2003-04, maintaining the authorized strength of SD and SW Cadets

In spite of the academic curriculum and busy schedule of NITK, one of India's premier and acclaimed academic institutions, the cadets are keen to be part of the NCC organization and find time to attend regular training and connected activities. 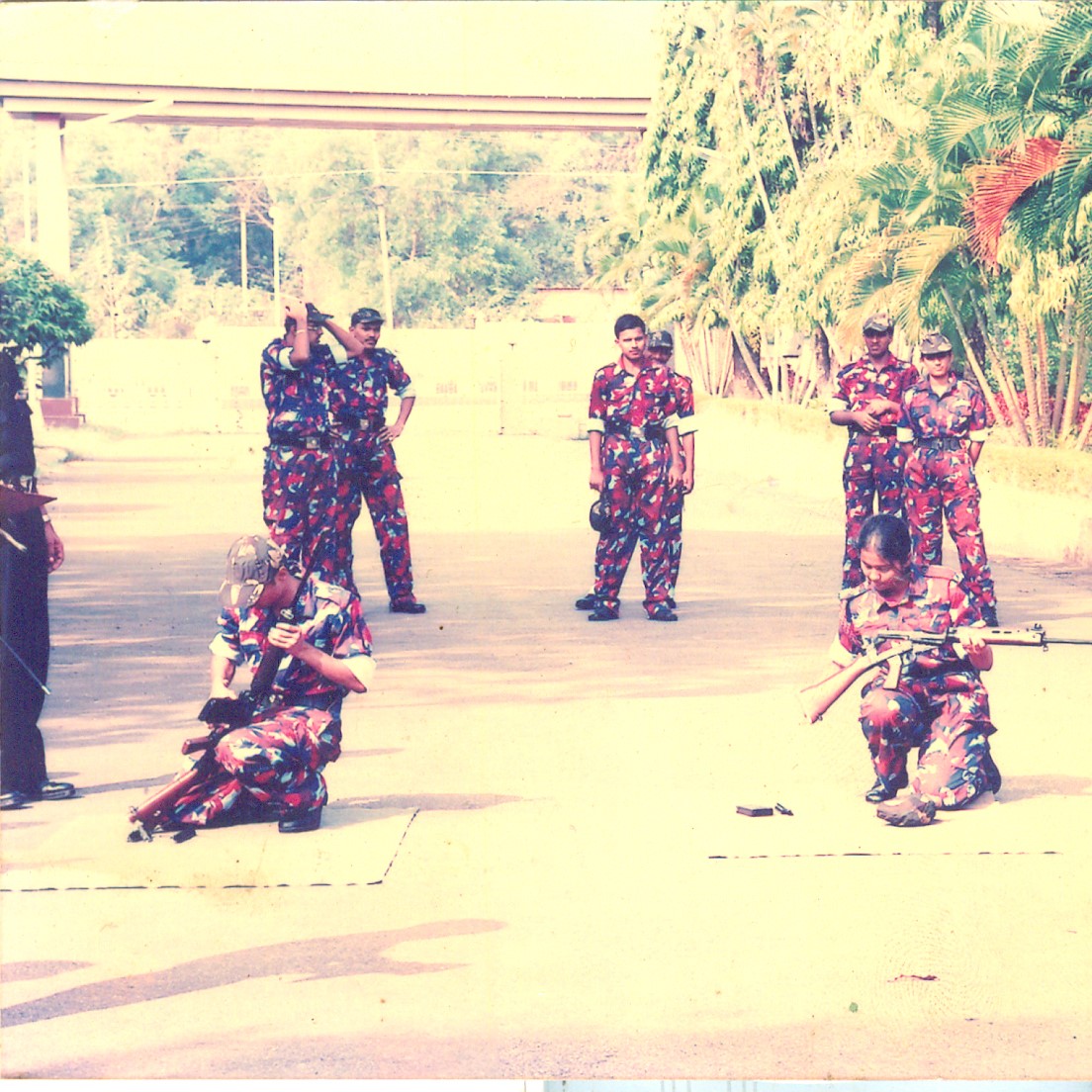 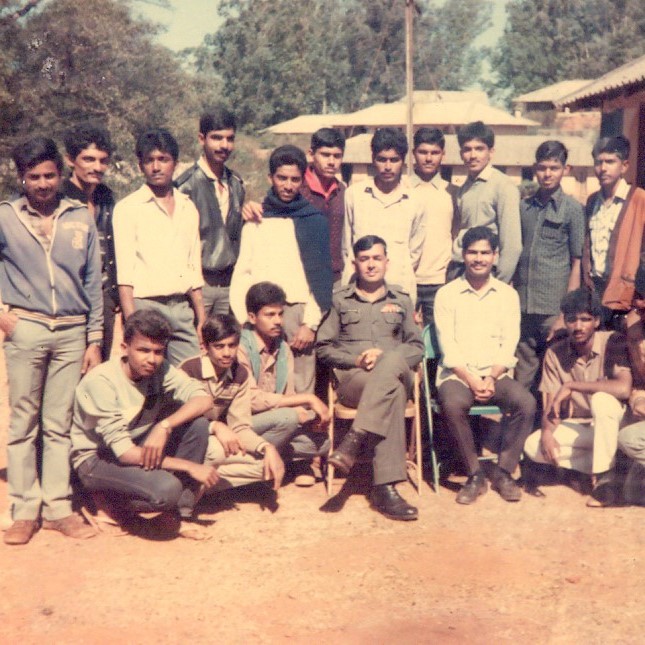 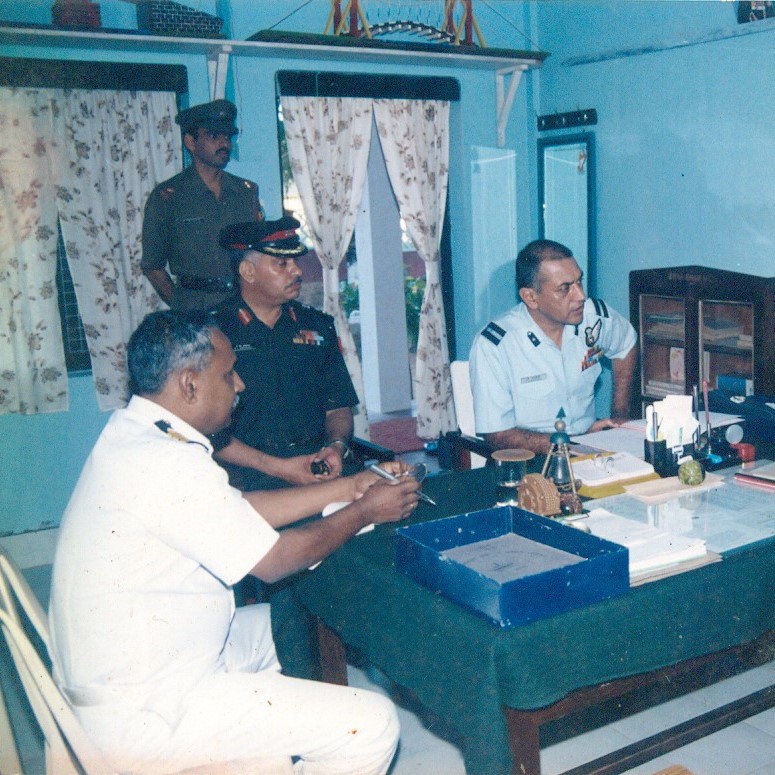 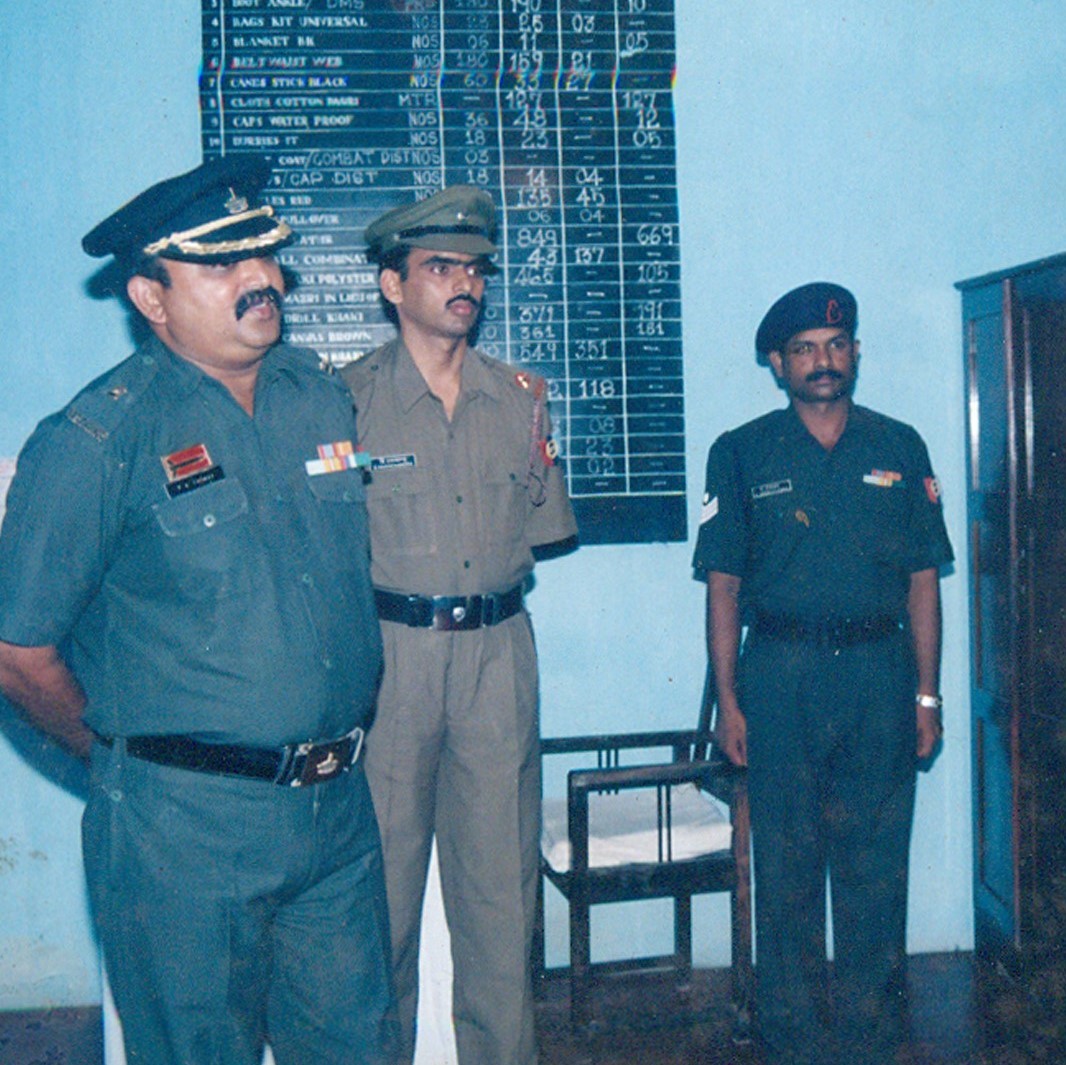 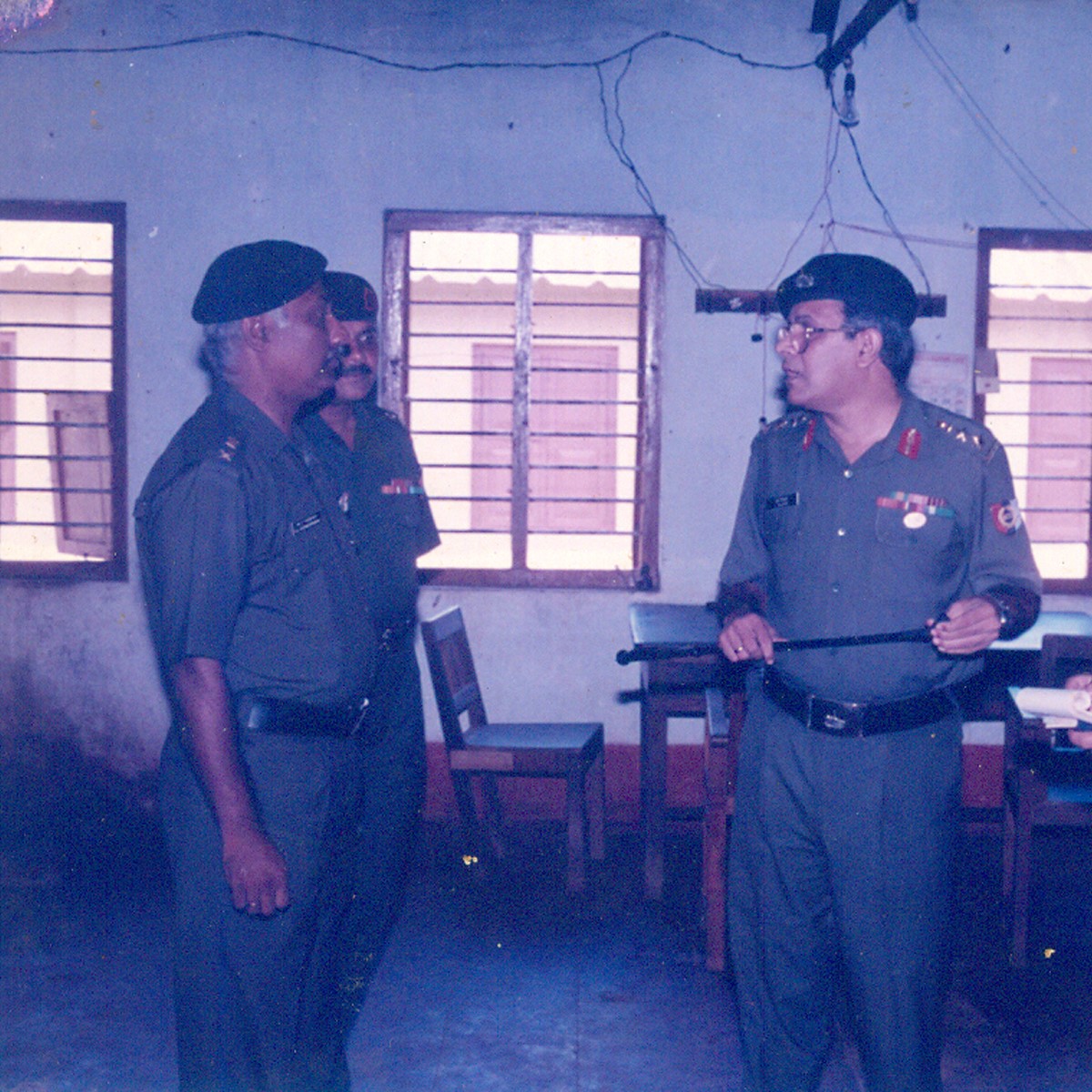 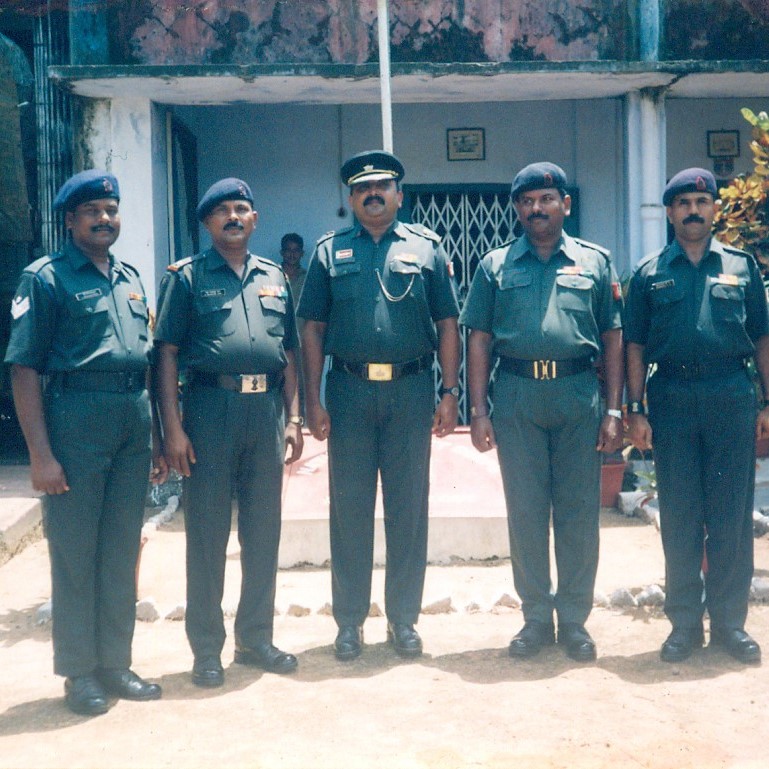 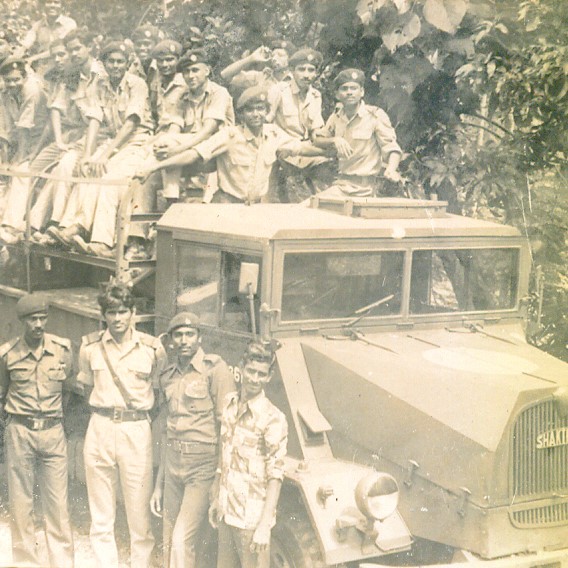 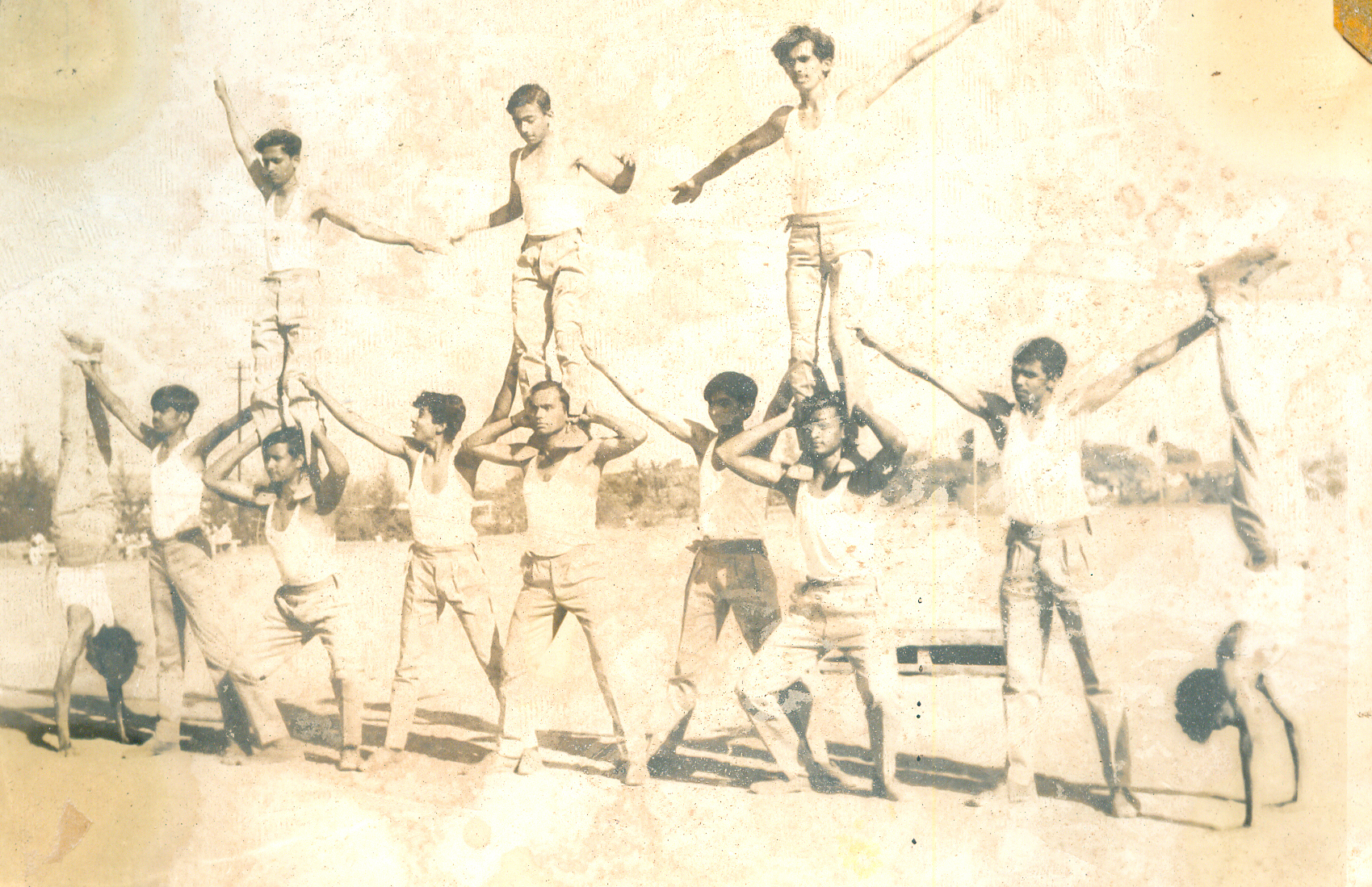 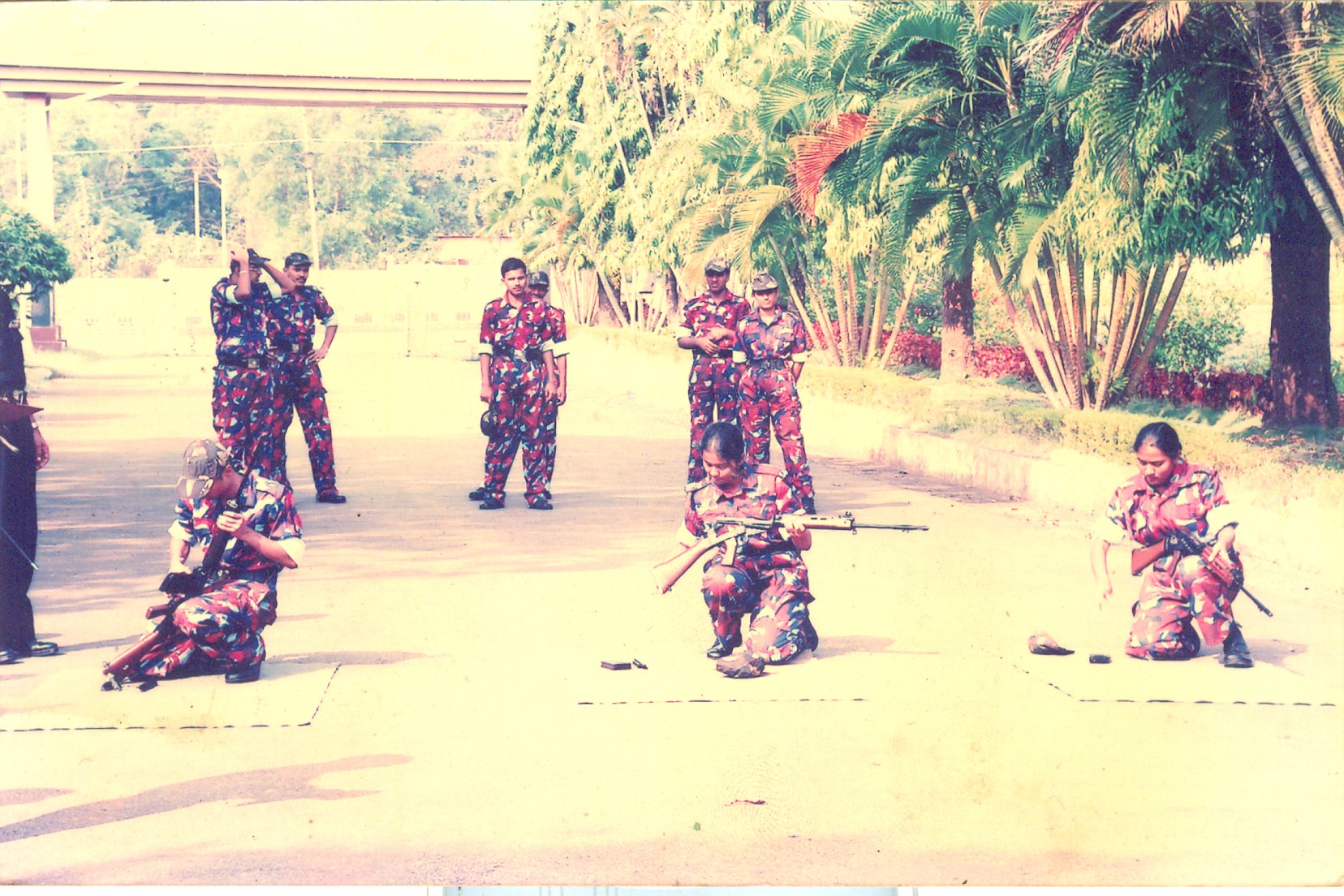 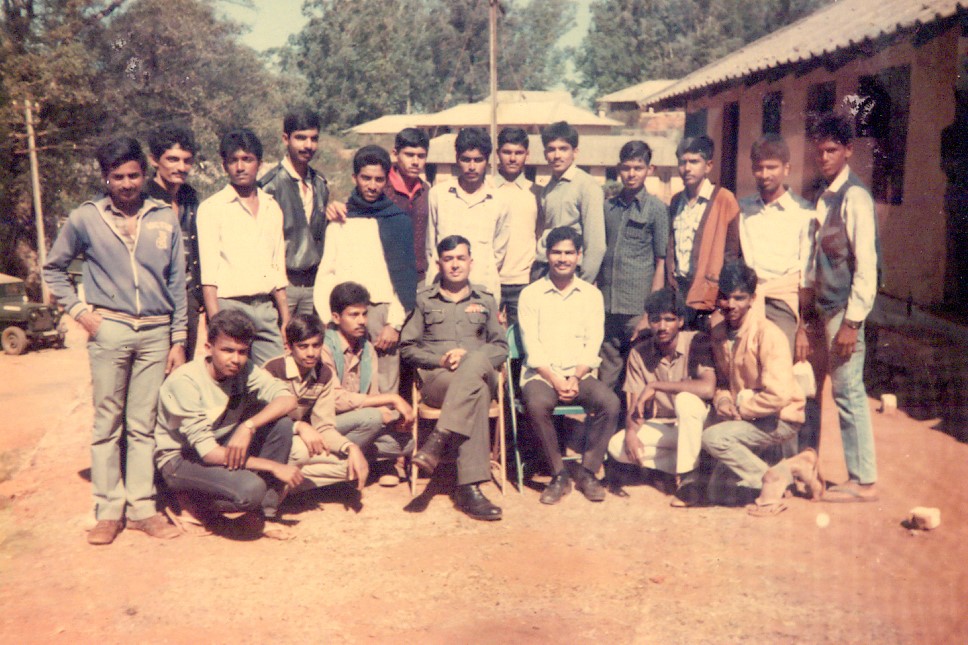 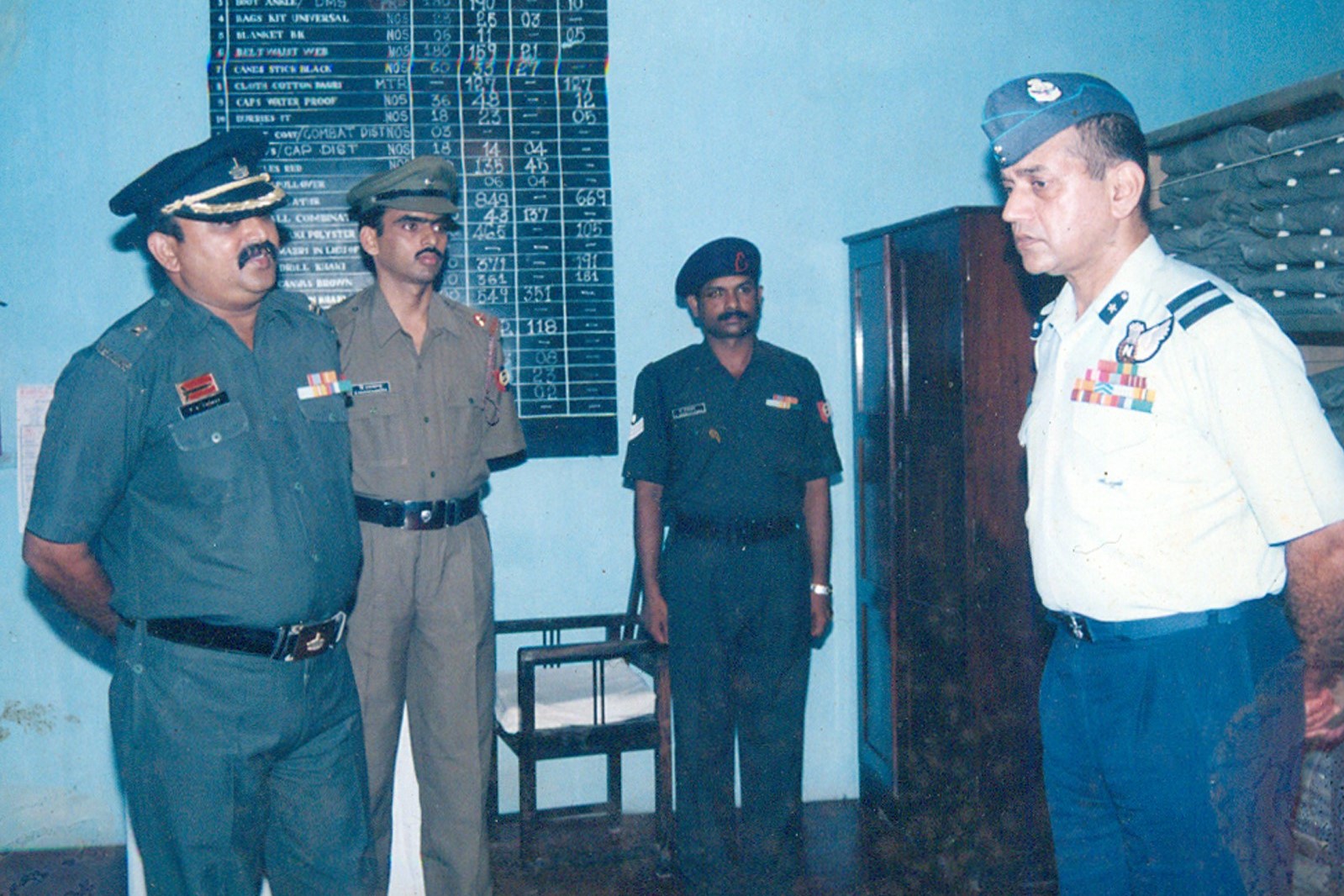 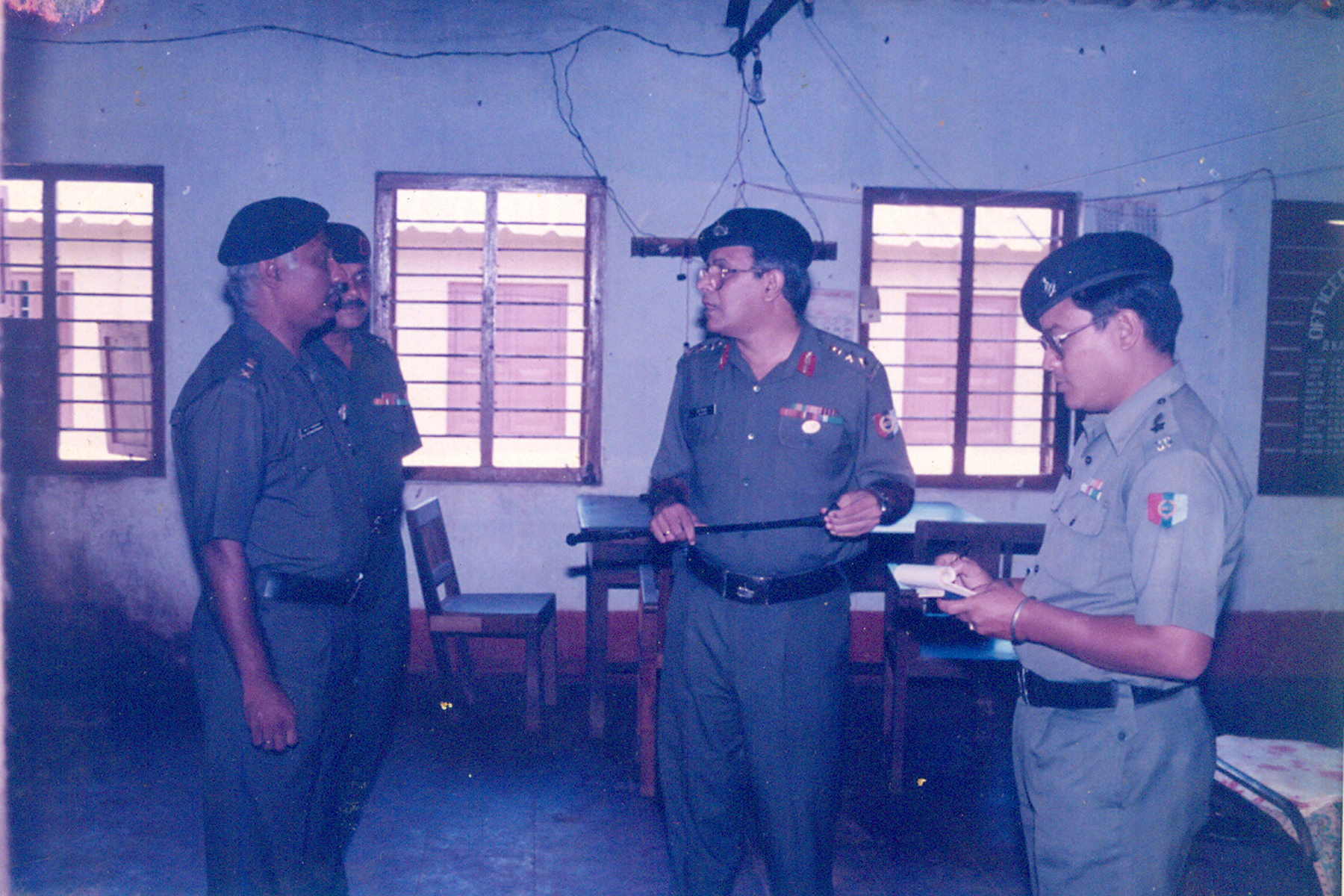 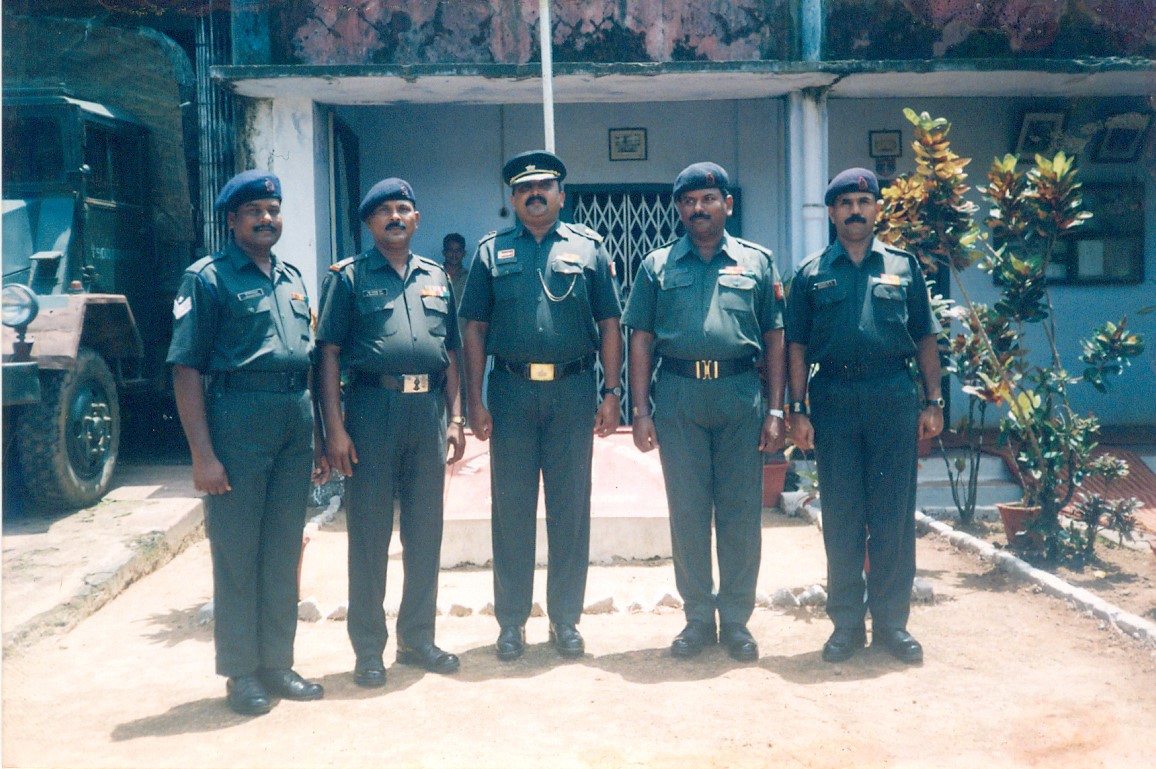 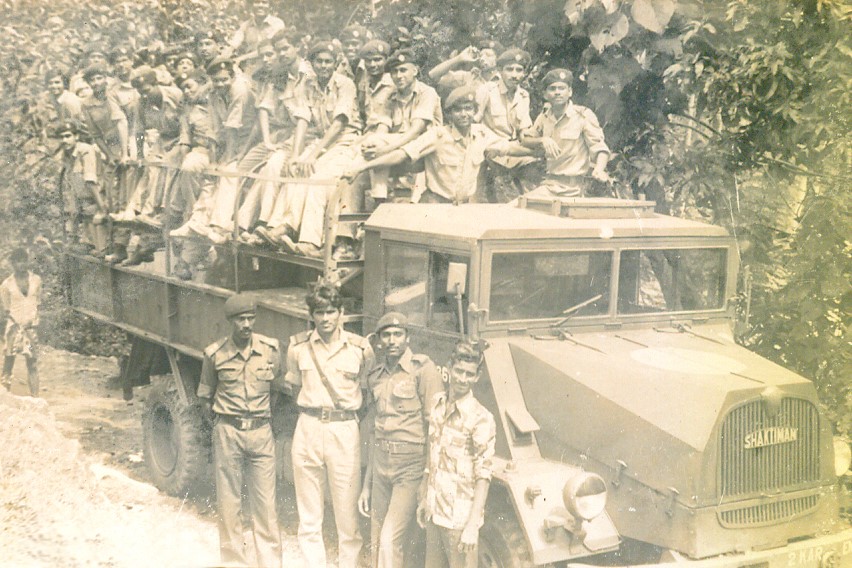